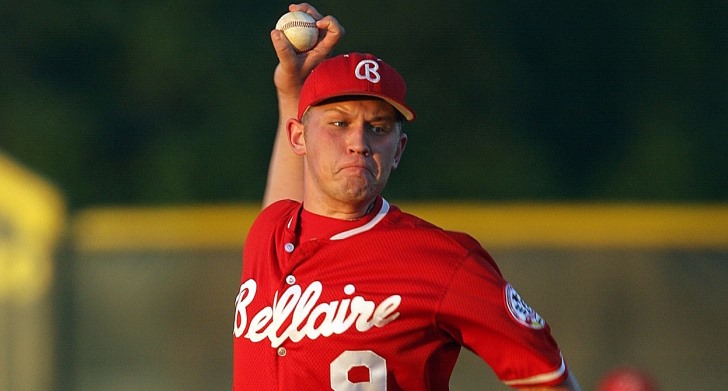 2 seam vs 4 seam fastball – These are two very popular pitches used in baseball, but if you arent fimular with the sport you might never of heard these terms.

There’s always a lot of discussions about which one is better and produce the desired results. The true answer is that it depends on the pitcher and batter.  Some pitchers have better pitches as well as some batters have specific weaknesses pitchers like to target.

Both of these pitches could lead to a win-win situation when the pitcher knows when to use and deliver them properly. Here is all that you need to know about the 2 seam and the 4 seam fastball.

What is 2 seam fastball?

A modified version of straight fastball pitch is a 2 seam fastball. The velocity of this pitch is pretty fast and this ball has a  late-breaking action due to variable pressure applied on the ball by index and middle fingers. 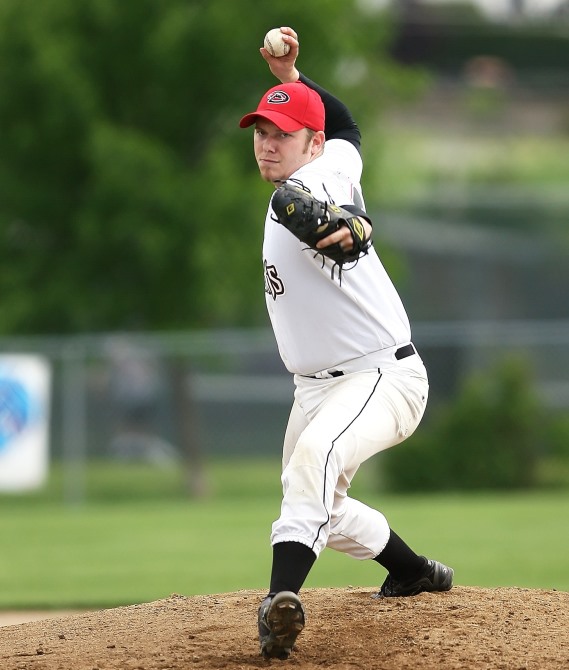 How to throw a 2 seam fastball

There are a few different ways to grip a 2 seam fastball. The most popular among them is the one in which both index and middle fingers are arranged so that they are nearest to each other, and the thumb is positioned on the leather with the rearmost part of the thumb placed precisely at the base close to the seam.

The movement of the arm is the same as the 4 seam fastball, but the hand movement is marginally changed. Generally, the 2 seam pitch gathers extra movement when the pitcher enforces fingertip pressure or places the baseball far into the hand. Each of these methods makes the ball move out of the hand away from the center and the pitcher, identical to the movement of a change-up.

What is 4 seam fastball?

A 4 seam fastball is a pitch in baseball and is also known as a four-seamer, the rising fastball, or a cross-seamer. It is classified into a fastball pitch category and is typically the toughest ball delivered by the pitcher.

The pitch gets this name because four seams appear insight with each rotation of the ball as it is pitched. Some of the major league pitchers can occasionally pitch up to the speed of 100mph. Usually, its comparison is made with the two-seam fastball.

How to throw a 4 seam fastball?

The 4 seam fastball is devised exclusively for gaining pace; it moves towards the batter with slight or no “break” in a straight-line trajectory. The aim is to test the batter’s reaction skill rather than bluffing him with a pitch that breaks towards the bottom or at one side or the other.

The ball is held so that both the index and middle fingers are placed on or across the “horseshoe” seam that points in a direction away from the pitcher. The thumb is positioned precisely beneath the ball; it sits on plain leather with the innermost part of the thumb superimposing the ball seam at the base.

The 4 seam fastball is usually delivered with a smooth upward rotation of the pitching arm. The ball exits the thumb at the peak of the pitching action since the index and middle finger impart gripping action on the “top” seam to spin it down the “back” of the ball.

This generates a backspin on the ball that remains throughout the pitch. The backspin influences the transfer of the ball’s momentum with the neighboring air in a way that lifting force known as the Magnus Effect overcomes gravitational pull on the ball.

So, a hard-thrown fastball isn’t faced with the drop as most of the other number of deliveries and might seem to climb as it reaches the plate. Moreover, the backspin joined with the uniform revolution of 4 seams in line with the angle of delivery balances the ball’s trajectory.

A good 4 seam fastball overcomes the batter with pace, usually skidding through the hitting zone before the batter can adjust to the motion of the pitch.

The basic difference between 2 seam vs 4 seam fastball 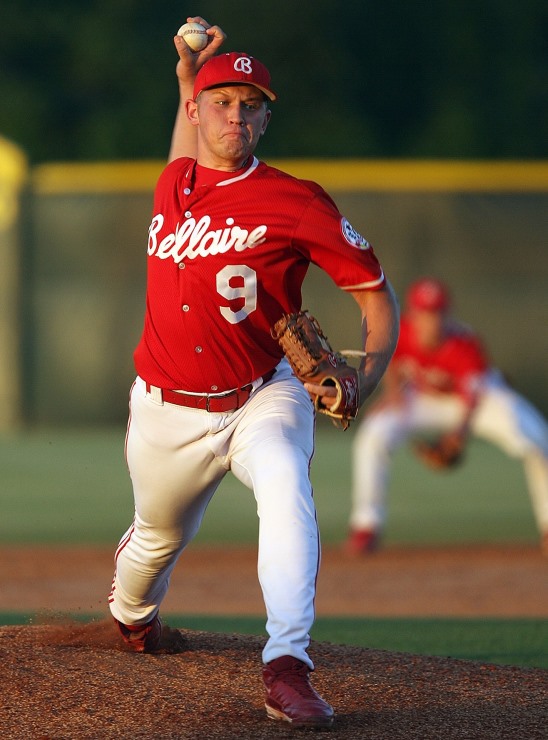 There are so many differences between a 2 seam vs 4 seam fastball. The significant difference between the two is the motion each pitch provides. A 4 seam fastball follows a straight line; that’s why the pitcher is in more control, and a batter finds it harder to hit it.

On the other hand, the movement of the 2 seam fastball depends upon the throwing arm of the players. It travels to the right and left.

The delivery time of both is also different. For instance, when a pitcher needs a safe, accurate pitch, a 4 seam fastball is the go-to pitch. As the ball follows the straight line, it will become harder for the batter to face it.

As previously mentioned the 2 seam fastball, only two seam lines come under the pitcher’s grasp. While in the 4 seam fastball, the whole horseshoe seam is held.

There is also a speed variation between both. 4-seam fastball is the fastest among all kinds of pitches that are thrown in the baseball game. Though both are delivered at a quick velocity, the 4 seam is much faster.

Overall, there’s a lot of difference between a 2 seam vs 4 seam fastball. Those who want to have a safe play go for the 4 seam fastball as it is thrown in a straight line and harder to play.

On the other hand, the rightly thrown 2 seam fastball that turns inside is not easy to hit, but there is always risk involved.  You will see more pitchers deliver a 4 seam fastball instead of a 2 seam because of all the mentioned reasons, but mastery is that need for any ball to gain its advantages.