We have gathered a few Answers and Questions regarding USSSA bats below. If you are confused about this type of bat, then we hope this article will answer your questions.

USSSA stands for United States Specialty Sports Association. USSSA baseball bats are bats that come with a 1.15BPF certification. These bats are typically geared at younger player and they meet a rigorous standard of performance so that they are safe enough for use. 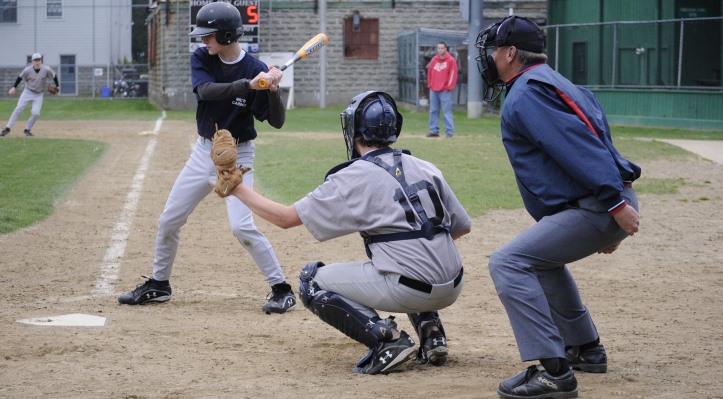 Generally, USSSA bats are separated into two categories based on the age groups of the players. These include 14U, also called 14 and Under, and 15 and Above.

The USSSA stipulations for these two separate age groups are somewhat different, so it is important to discern which category applies to a given player. Within the 14 and Under category, USSSA also differentiates between two types of bats – big barrel bats and small barrel bats.

#2. How much length to weight (Drop) in USSSA bats?

As a general rule of thumb, most USSSA bats are required to have a length to weight ratio of less than 5. In other words, the weight drop of the USSSA drop can be -5 or less.

Typically, the 13/14U USSSA bats have a weight drop of either -3 or -5. 15U bats usually come with a weight drop of -5. They can similarly have a lower weight drop, but it is standard for most 15U bats to come in a weight-to-length ratio of -5. So, for instance, if a bat has a length of 30 inches, its weight must be 25 ounces or higher.

An exception to this limitation is the USSSA bats for younger players. Players who are ten years old or under usually wield a USSSA bat with a -10 weight drop. Similarly, players who are aged 12 years and under often wield a drop 8 USSSA bat.

USSSA bats are often categorized as big barrel and small barrel bats. The barrel size is significant because a larger barrel provides a greater surface area to hit the baseball. That said, a larger barrel is also comparatively heavier.

USSSA bats with 2 5/8 barrels are larger and comparatively heavier. The 2 ¼ bats are relatively lightweight and smaller. It’s hard to give a definite sentence on which of the two is better, and it ultimately depends upon the player.

Players on a more advanced level can swing the 2 ¼ barrel more easily as it requires greater accuracy. However, players who are strong enough to wield a heavier 2 5/8 bat may do more damage with these bats.

A 2 5/8 bat is easier to hit with, but the player has to sacrifice speed. Nevertheless, it may be necessary for younger players to start with 2 5/8 bats as they may not be able to hit as well with the smaller 2 ¼ bats.

BBCOR stands for Bat-Ball Co-efficient Of Restitution. It is a standard that defines the maximum limit for the bats’ performance in high school and collegiate games. A defining feature of the BBCOR bats is that they must always have a weight drop of minus 3. They are also required to have a barrel diameter of 2 5/8 or less.

#5. Are there any differences between the rules of USSSA wood bat and USSSA bat made by composite or hybrid?

The ultimate purpose of the USSSA certification is twofold – to make sure bats are safe enough with a maximum cap on their performance and keep the game fair by making non-wood bats perform at the same levels as wood bats. So the certification itself applies mostly to the non-wood bats.

USSSA wood bats are required to conform to the barrel diameter limitations outlined in the certification. They can be 2 5/8, 2 ¾ or 2 ¼ inches in barrel diameter, depending on the level of the players.

They are generally not required to carry a 1.15 BPF stamp. Non-wood composite or hybrid bats, on the other hand, must conform to the barrel diameter stipulation.

At the same time, they must also carry the 1.15 BPF certification to ensure that they do not perform above a certain level. So composite or hybrid USSSA bats have to follow a larger set of rules than wood USSSA bats.

#6. Can you fix a cracked composite USSSA bat?

Cracks can appear on composite bats over time. If these are smaller web-like cracks, there is no cause for concern as they indicate that a bat is broken in.

In contrast, if a large crack appears on your composite bat, it can affect the bat’s performance. It can also become dangerous by hitting the baseball at higher speeds, rendering it illegal for USSSA matches.

If a composite USSSA bat has a smaller crack, you can get it back to the manufacturer and have it replaced. In contrast, if the bat has a significantly large crack, it may well be dead. If a warranty no longer covers it, you may need to replace it.

#7. Is there USSSA softball bat? 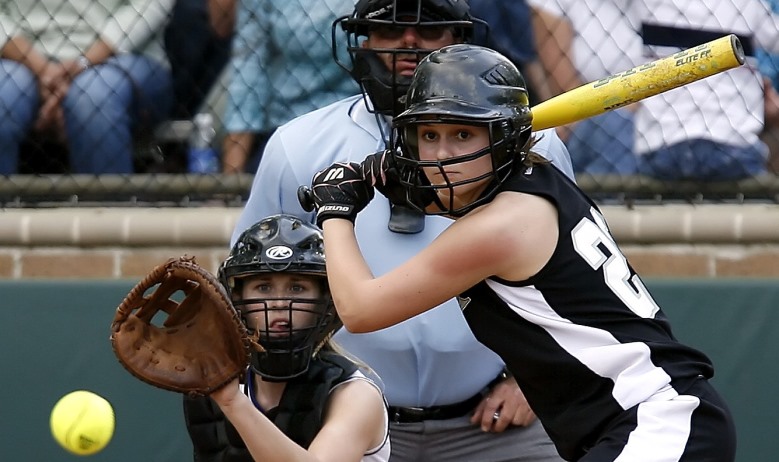 Yes. USSSA softball bats come with a 1.20 BPF certification. Bats that carry the 1.20 BPF stamp are certified for use in USSSA softball matches. The certification ensures that there’s a cap on the maximum performance abilities of these bats, making them safe for use on the field.

2 Comments on “Answers and Questions related to USSSA Baseball Bats”