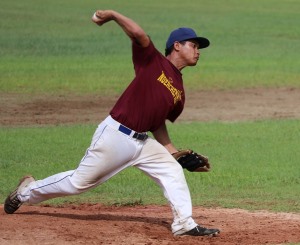 While pitching in baseball, the arms of the players produce lots of torque which is unnatural for the hands. The whole arm requires lots of rotation.

Every kind of pitching has different breaking motion and velocity.

All the stress and pressure lead to arm injuries; thus, it is important to take care of your arms after pitching in Baseball.

The common Injuries in Pitching Baseball

Playing baseball could lead to different kinds of injuries but let’s focus here on the common injuries that occur due to the pitching in baseball. 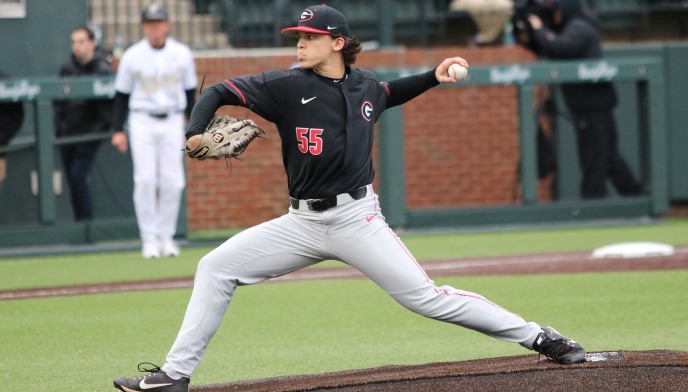 The most common pitching related injuries in baseball are as follow:

For every pitch, a significant impact is produced on the shoulder as well. It has to snap forward, which leads the muscle to extend and then contract. The movement leads to muscle tearing and injuries when repeated again and again.

Why Do The Arms Hurt?

Pitching is very demanding physically. Most pitchers throw the ball at a speed between 70 and 100 mph.

The maximal angular velocity that an elbow could reach is 2,200–2,700°/s. All the distress on the arm leads to soreness, injury, and overall pain.

7 Ways to take care of Your Arm after Pitching?

For the player, taking care of your arm after pitching is essential for giving the best performance.

There is not just one but various methods to use throughout the year to pitch without getting injured. The major problem is that players and coaches don’t know safe pitching practices.

To prevent throwing injuries in the youth, different research institutes and organizations have recommended the following ways:

The player should use the proper mechanics and techniques to throw the ball to lower the risk of injuries. The pitcher should learn proper pitching mechanics as early as possible: basic throwing, fastball pitching, and change-up pitching.

There are different year-round physical conditioning programs, and any young pitcher should participate in them. When the player only plays in the season, there’s no chance to zero the injury probability. The arms need to remain in practice to perform the best during the game.

Also, if there are numerous leagues in one season, the pitcher should take the rest in between.

Rest of Three Months Every Year

Any pitcher should not play for more than nine months in any given year. It is to provide rest to the arms from stressful pitching. Only light practicing should be done during the resting period.

Depending on the age of the players and the quantity he throws every season, the following table should be followed:

A pitcher and catcher of the team should be different. When a pitcher is also a catcher, the number of throws increases many folds. This increases the chance of injury in the player.

Other practices to use are

How to Get Back to Normal Routine after Injury?

If an injury occurs, mainly trainers and coaches use ‘jobe’ exercises. These exercises are specially designed to strengthen, isolate, and stabilize the rotator cuff muscles.

In these exercises, lightweight dumbbells and resistance bands are used.

The jobe exercises that the trainers mainly use are shoulder flexion, horizontal abduction, external rotation, scaption, and prone abduction.

Other than these, pitching trainers induces lifting routines that are made explicitly for pitchers. Pitchers should only use a lighter weight for arms if doing strenuous exercising.

Pitching should be fun and not a problem for the pitcher. If the upper given information is utilized, the player could only focus on improving the game and having a good time while playing.

If you have extreme throwing, do icing immediately. The key to staying away from injury is simple; don’t get tired while playing, and your muscles will let you enjoy the upcoming games as well.