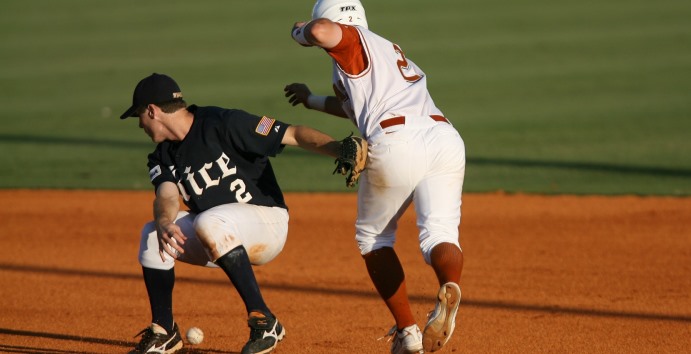 Anything is possible when you have your head in the game and want to win using the proper methods and teamwork.
A perfect strategy in baseball that is designed according to the current game situation can surely increase the odds of winning and make you the champion.
Whether you are on the defensive or offensive, thoughtful playing is required with the right strategies to be the winners. 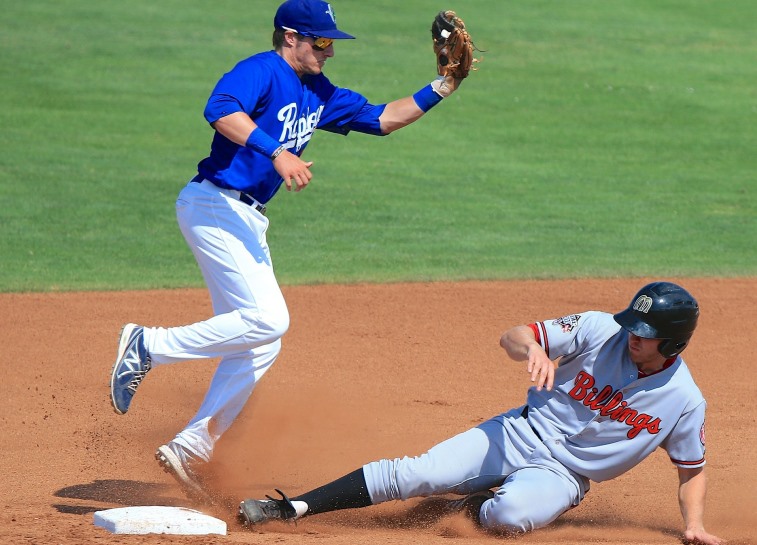 What makes a good Strategy in baseball

A good strategy doesn’t revolve around one thing, but there is a number of factors involved. The strategy used depends upon the batter’s ability, the pitcher’s techniques, and the total outs remaining.

It is a must point to remember that every team is different and has its own way of playing. The strategy that works for one team might not necessarily produce the same results for another team. So, to win the game, you need a different set of strategies for unlike teams.

The best strategies use the following tools 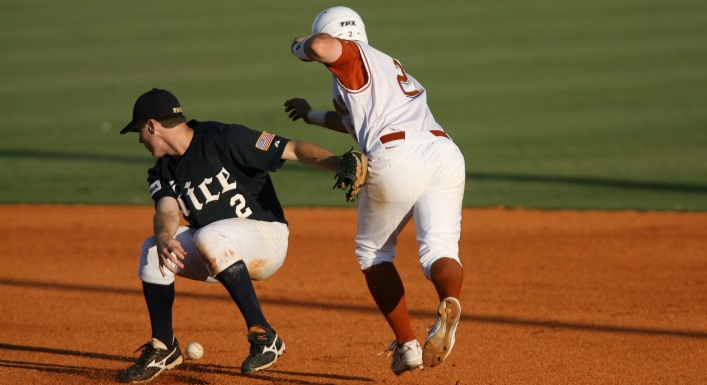 Observe: Observing your opponent is essential; observe how they play against your team and others. Learning their tactics and strategies makes it easy to counter them.

It is not important to attend every game of the opponent, but watching them on some media platform is suggested. Using the right video playing tools can help you play, pause, and plan by taking the right decisions accordingly.

Mindful Planning: Mindful planning of the strategy involves the planning that is not restricted to one person only but has the suggestions of the whole team. It revolves around observing, listening, and then planning.

Practice: When you have the strategy developed, you cannot directly go into the field and try it. You need to see the physical outcomes, and for that, you need to add the new plan in your practice session. You need to practice and master the new strategy before using it during the actual game.

Execution: Now the final show is here. You will see how well your strategy is working against your opponents in the field.

The result might or might not be according to what you have expected. If your strategy works well, you can use it in the upcoming game until your opponents don’t learn to counter it. Start the whole cycle again for the fail strategy to see what has gone wrong and plan again.

Some of the excellent offensive strategies in baseball

The offensive side is the advantageous one when compared. Putting the opponent under pressure is easy. The offensive strategy revolves around the hitter mainly and his foreseeing. The batter has to predict where the pitcher will throw the ball to hit it.

The batter can predict by learning about the pitcher’s methods of spinning and ball release. Other movements unique to the players can also be learned by using the media tools and noticing how the player pitches.

If the hit is successful, then it might result in extra bases. If the hit goes for extra bases, the base coach will wave the runners around the bases.

For the pitcher’s unique windup, the batter must remain ready and alert. Also, the changes in the field are the predictors of what is going to happen next. A hitter must be well aware of the surroundings and the signs used in the field.

Learning about the combination of the actions of pitchers and fielders can help the offensive team make a move.

Some of the good Defensive strategies in baseball

The pitcher is the main center of the defensive strategy in baseball. The pitcher plays the primary role in any strategy during the defensive game, and the remaining defense tactics will revolve around the pitch.

Every pitcher has its unique movement, and it is developed after years of practice. Some pitcher throws pitches that dip; the result produces more ground ball numbers, and other players help by providing a strong infield.

On the other hand, when lots of fly balls are hit, other defensive team players must master flagging down fly balls.

One amazing strategy that you might have noticed in different games is that pitcher throws the fastball that a hitter cannot play.

The pitcher uses the same ball action as the previous one in the next ball, but the ball has a much lower speed than the last ball. The hitter is ready to hit the ball of high speed, swing the bat earlier than he should have and miss the ball.

Some pitchers pitch increased numbers of high fastballs and then delivered a curveball into the dirt that disturbs the playing rhythm of the hitter and fools him.

Taking the help of the media is also one of the best strategies to look for the hitters’ weaknesses. Many teams record the game and then watch the moves of the hitters carefully. Then pitchers design the strategy according to every hitter’s unique features.

How fielders react to the hit ball also decides the fate of the game. Special fielding strategies help the fielders in getting the hitters out.

Depending on the left or right-handed batting, the fielders will switch the field. Also, it is highly predictable where the ball will fall.

The fielders must know where the ball will be thrown – inside or outside – and the field must be changed according to it.