The act of ball throwing in baseball is known as pitching. Pitching is not just releasing the ball from the hands, but it is the actual science of doing it correctly.

Its biomechanics have significantly been researched to know how to improve pitching overall. With the correct techniques, the pitcher makes it challenging for the batter to hit the ball.

The fastball is the best ball; the professionals learn how to throw a baseball harder and faster.

Types of throw in baseball

There is not a single pitch only; the pitchers throw the ball using different techniques. The throw type changes due to the variation in trajectory, velocity, wrist position, hand movement, and arm angle. Pitchers select the throw type by analyzing the batter and game position. 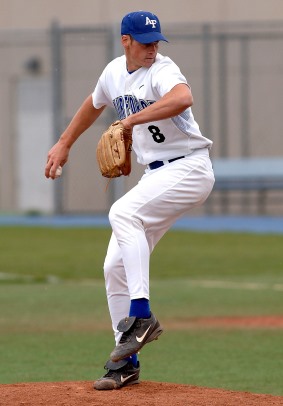 Fastball: Considered as the most basic and important throw in the baseball with the range of 90-95 mph, the pitcher produces the maximum velocity when throwing it.

The different classes of fastball include forkball, cut fastball, and split-finger fastball. In them, extra movement is used to generate different trajectories. The variations of the fastball throws are:

In the breaking balls, there are movements, including downward and sideways. These are off-speed pitches. In this throw type, the change in the air pressure moves the ball depending on the throwing speed. The different forms of breaking pitches are:

This off-speed pitch appears like the fastball, but it is slower. The look of the fastball impacts the judging time of the batter and confuses him.

It is a deceptive delivery that keeps the payer engaged in his wrong time judgments. The change produces a significantly significant effect on the batter ability to hit; types of these throws are:

Besides these mentioned names, there are many other pitchers in baseball like Gyroball, Shutto, and many others.

What makes a pitcher throw hard and faster 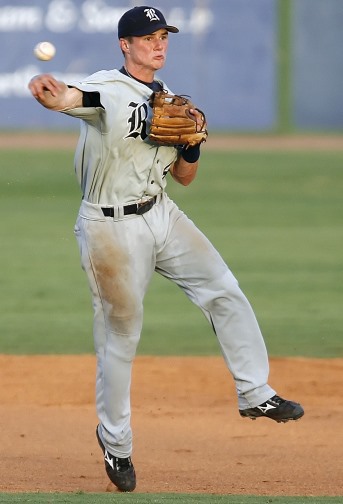 The pitchers are throwing up the ball at a speed of around 100 mph. These professionals may seem like having power like a super-hero. Still, they are using the correct mechanics to achieve the desired speed by maintaining complete control over the ball.

So, what makes a pitcher throw hard and faster? Is it the strength? According to research, other primates also throw objects, but humans can throw projectiles using the right speed with accurate targets. The body design of humans allows the player to store the elastic energy and release it whenever needed.

Thus, other than strength and proper techniques, the amount of elastic ligament stretching in the shoulder affects the ball to make the pitch harder and faster.

It is common to see that players can achieve big by producing an average amount of effort. Another secret of throwing faster and harder lies within daily practice. No one was able to complete it in their first game.

There are specific tips to throw the ball harder and faster like a pro. The ball throwing has three phases in general that impacts the throwing velocity and the strength of the ball. These phases are:

The player can throw at more incredible speeds with accuracy and the correct strength when everything goes fine. The significant tips for throwing harder are:

Baseball pitching is a complete science in which the whole body is involved. Vastly improving your throwing velocity won’t happen overnight.

Practicing repeatedly while taking care of your arm is the most effective way to increase your speed.

In your spare time, look at the professional players keenly and see how they are throwing the ball. Copy their throwing technique as well as body language.

Because throwing an ideal ball could not only be achieved by using the hands – it requires your full body movements.