The softball swing is entirely different from the baseball swing. In a proper softball swing, consists of the batters weight shifting back and thrusted forward at the contact point.  On top of that you need to make sure your front knee is bent.

The major difference in the hitting techniques of both games is due to the ball size and pitching difference.

In Softball, the ball is bigger and pitches at the closer distance as in baseball. Also, due to the underhand position, it remains flat. The main aim is to hit line drive using the leveled swing.

Types of Hitting Techniques Famous in the Fastpitch Softball 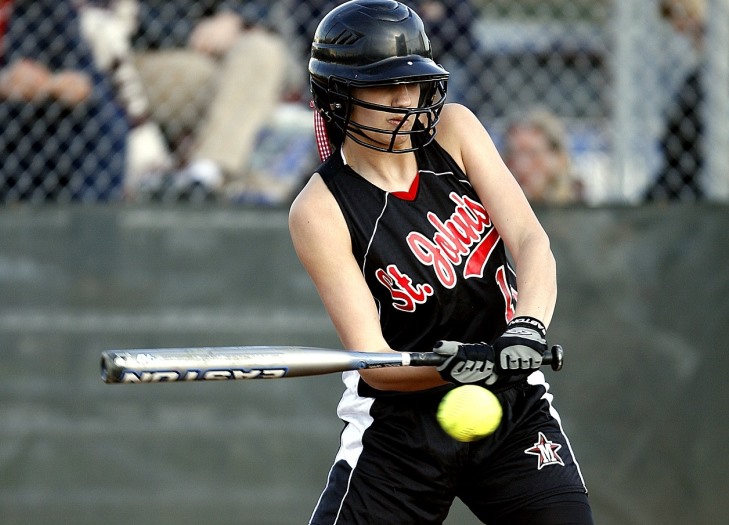 Some terminologies that you must know 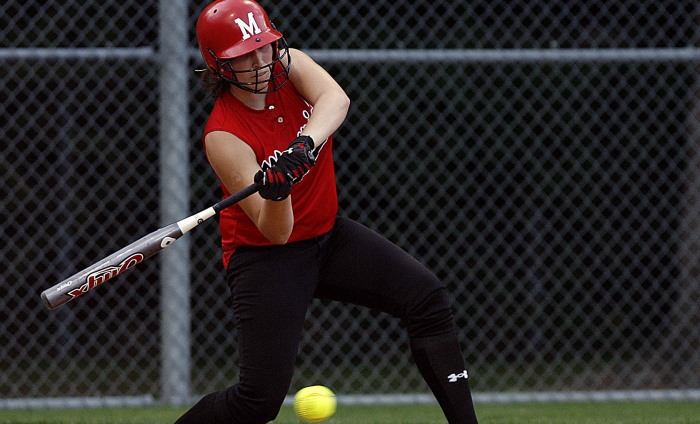 Torque: It is the twisting force; in simple words, it is any force that allows the body or system to rotate.

Line: The line is a set of points that lie on the same plane and have one dimension only, irrespective of the height and size of the point.

When two points are present, the shortest distance between them is represented by a straight line.

Bunt: Keeping the bat stationary over the home plate, the hitter produces a soft hit. The batter mainly uses it to advance a base runner. It can be considered as one form of softball hitting technique.

For more success in hitting, then choosing the best bat is so essential. Check our newest reviews about 2020 fastpitch softball bats.

Rotational or linear, which technique is better? The answer depends upon the personal choice of the player. The players adjust their hitting according to the ball they are going to face.

The best technique is the one that is efficiently used at the right time by using proper mechanics.

Every player has their own style, and the game should be played for fun in the end. The combination of both techniques could even provide a better outcome.

Take the linear technique’s consistency with the rotational hitting’s power to take your game to a whole new level.