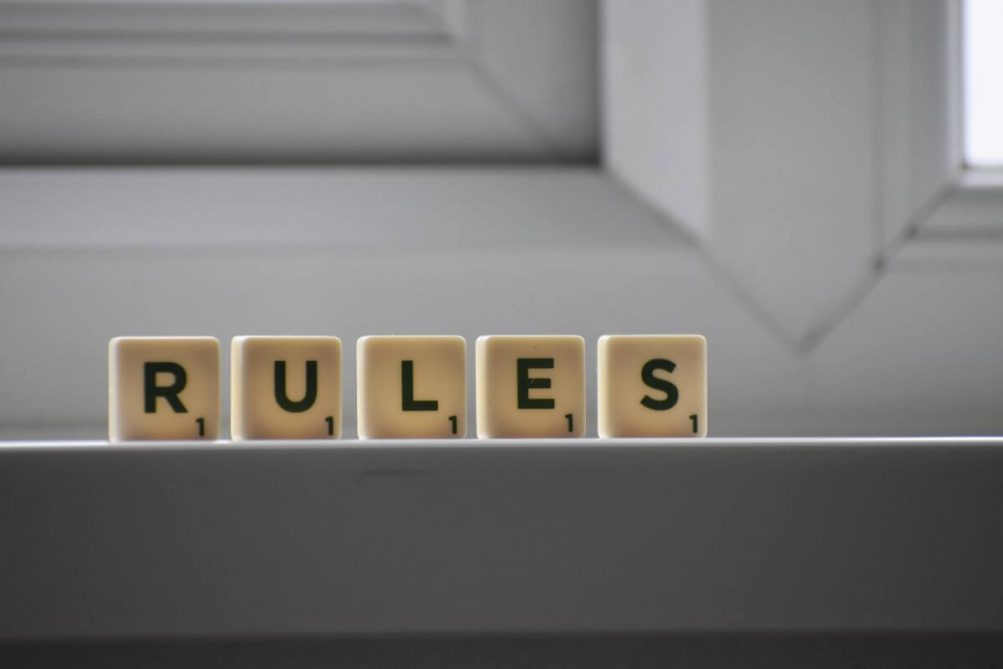 Softball has been one of America’s most popular sports since its introduction in 1887. It is a sport enjoyed by most people and is one of the few sports that still has both men’s and women’s leagues. The sport has three variations: fast-pitch, slow-pitch, and modified pitch. Over the years, certain developments have taken place to maintain the sport’s integrity and fairness. One such development is the institution of regulating or governing bodies for the sport. Two of the most influential governing bodies are ASA/USA and USSSA.

What is the ASA/USA?

The American Softball Association (ASA) was founded in 1933 in Oklahoma, to help standardize softball regulations. ASA/USA now has two primary divisions: adult and youth programs. There are 87 local organizations with over 245,000 teams and over 3.5 million participants across these two programs. On January 1st, 2017, USA Softball (another softball regulatory agency) and the ASA merged to become USA Softball. USA Softball is presently the National Regulating Body (NGB) of Softball and the sport’s most prominent governing body.

Who is the USSSA?

The United States Specialty Sports Association (USSSA) was established in the spring of 1968 as the United States Slow-pitch Softball Association. Over the decades, the USSSA has expanded from a few thousand slow-pitch softball players to over 3.7 million participants in 13 major sports. In total, USSSA sanctions teams and individuals in 38 different sports. Slow-pitch softball, baseball, fast-pitch softball, and basketball players account for around 90% of USSSA membership.

Understanding ASA or USSSA softball rules may look overwhelming, but they are broadly similar with only a few significant differences. Some of the critical differences lie in the bat and ball specifications required by each governing body.

When looking for a USSSA-certified bat, go for a top-rated USSSA bat with top reviews.

For an in-depth guide to selecting the best slow-pitch softball bats, read our USSSA and ASA Bat Guide.

Differences between USSSA and ASA/USA Bats

The major difference between ASA and USSSA bats is the performance factor. Compared to ASA bats, USSSA bats are geared toward making players more effective in the game.

Furthermore, ASA bats are typically lesser in weight and provide junior players with an easy swing and striking experience, thereby lessening striking power. USSSA bats, on the other hand, are intended to maximize performance and boost striking power.

Another difference in ASA and USSSA rules lies in the specification variations for slow pitch balls used by both bodies.

Main Takeaway: An ASA ball comes off the bat slower and doesn’t go as far

For USSSA, there are:

Main Takeaway: A USSSA ball comes off the faster and goes further

Knowing the rules and regulations for gameplay and equipment in both USSSA and ASA/USA leagues is vital information for every softball player. Failure to comply with these regulations in leagues or tournaments may lead to eviction or disqualification. Thankfully with guides and reviews like Pine Tar Press, you’ll be equipped with everything you need to know. You’ll be swinging for the fences in no time!