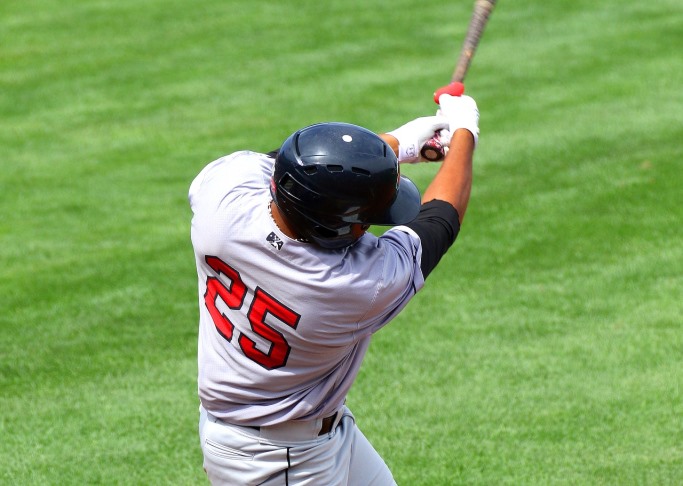 Some batters stand low while some high, some stand narrow while some wide; there are over eighteen unique batting stances in baseball that you might have seen in the baseball.

How a hitter stance is exclusive to the personal choice of the player. One stance can help the player perform better than another – it is all about the hitter’s comfort zone. 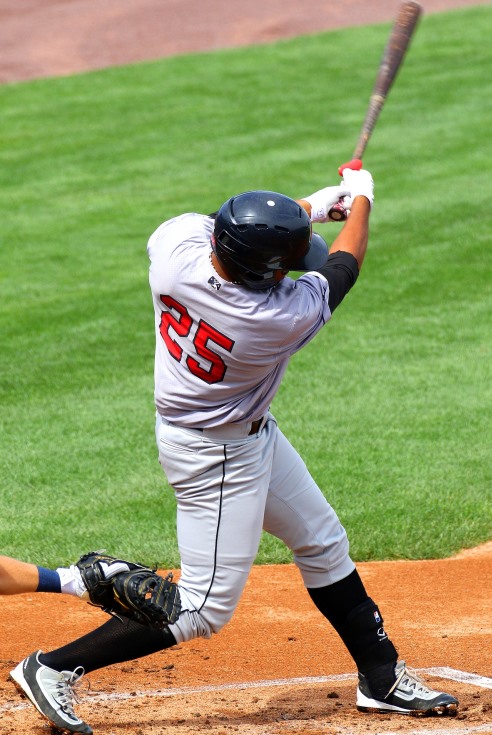 Let’s have a look at each of the batting stances one by one.

It is the most common stance and the best stance for the new players to initiate with. In this stance, the player stands with both feet wide and in line with the pitcher. The hitter is exactly parallel with the batter’s box.

It is considered to be the perfect stance to hit any pitch. The stride now goes in line with the pitcher. The square position makes the body ready to attack the ball, and the pitcher is visible from both eyes.

According to many experts, this stance is very comfortable for the hitters, and among all the stances, it is the best one.

After the square sentence, it is the second most common stance. Players usually adopt this stance when they have some trouble with the square stance. It is mostly the problem of seeing the ball that makes the player take one step forward in the bucket.

This is the hitting stance in which the player’s front foot is further away from home plate compared to the back foot.

Overall, it is a better position to see the ball with both eyes, as with this stance, the player can turn the head further towards the pitcher. In this position, when hitting the ball, the player is required to go back to the square.

All this is to bring the front foot closer to the home plate, which removes the need to step away from the plate when you initiate the square.

Closed batting stance is not commonly used in the normal baseball game now, but it was previously very famous in the Major League hitters.

In this stance, the player plays with the foot closer to the pitcher’s mound. In it, the back foot is further away from the home plate than the front foot.

Because of this position, the player’s back faces the pitcher to some extent, making it harder to see the ball in the straight line.

However, many players consider it to be an advantage. They say that it helps them to hit the ball even more strongly.

What is The Correct Batting Stance?

The three major types of stances are mentioned above. You might find many different stances, but there are only a few that are designed for you.

Traits of the correct batting stance: A right batting stance is balanced and relaxed. It needs both these traits because you need to repeat the stance again and again. When you go for an easy stance, it becomes convenient for you to do it efficiently when you face the pitcher.

A good plate coverage leads to a better stance. The best position is the one that lets you play inside pitch as well as outside pitch.

So, your position shouldn’t be too near or far from the plate, as this makes the hitting easy. Your hips, feet, and shoulders must be present on the line marked just perpendicular to the rubber. Your position must be in line with the pitcher.

Balancing is another important aspect of the correct batting stance. Lots of energy and movement are required while hitting the ball. Thus, the position demands to be balanced.

One way to check the balance is by copying the stance that you chose for the game and asking your friend to push you lightly from each side. If you can maintain your position, then it is the correct stance for you.

Hitting the ball is what hitters do, and you need to see the ball to hit it. Your stance should allow you to face the pitcher. Your head should be in the pitcher’s direction; this way, both your eyes can see the coming ball.

All in all, the best stance for you is the one that is balanced and makes you comfortable in your position. Your eyes must also be on the ball to know where to hit it.

How to Improve Batting Stance? 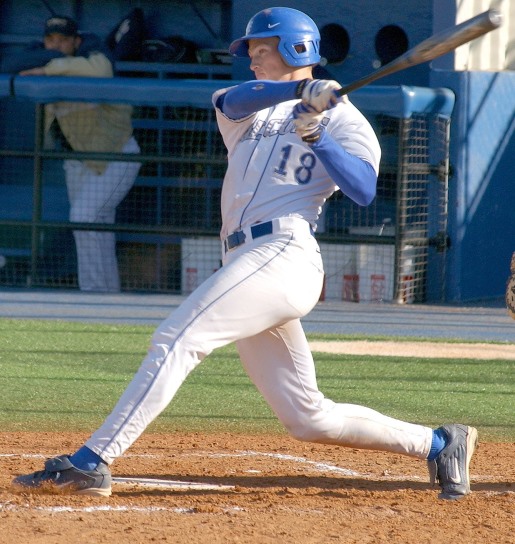 Keep in mind that it is not essential to stay in the same stance from where you have faced the ball till the time you hit it. Many major league players do that. The starting stance is different from the loaded stance.

You must have seen that many players hold their elbow up in the starting stance. Well, if you think that it suits you, you can do that as well. According to the world top players, this stance helps in enhancing the bat speed.

Your practicing session matters. Remember to make your choice first and then use that stance while you practice.

The correct batting stance is all about your comfort and balance with the right swing. You can know which one is the best by practicing different stances for a while. Keep the one that suits you the best and stick to it. As time passes, because of the practice, your stance will become your strength.